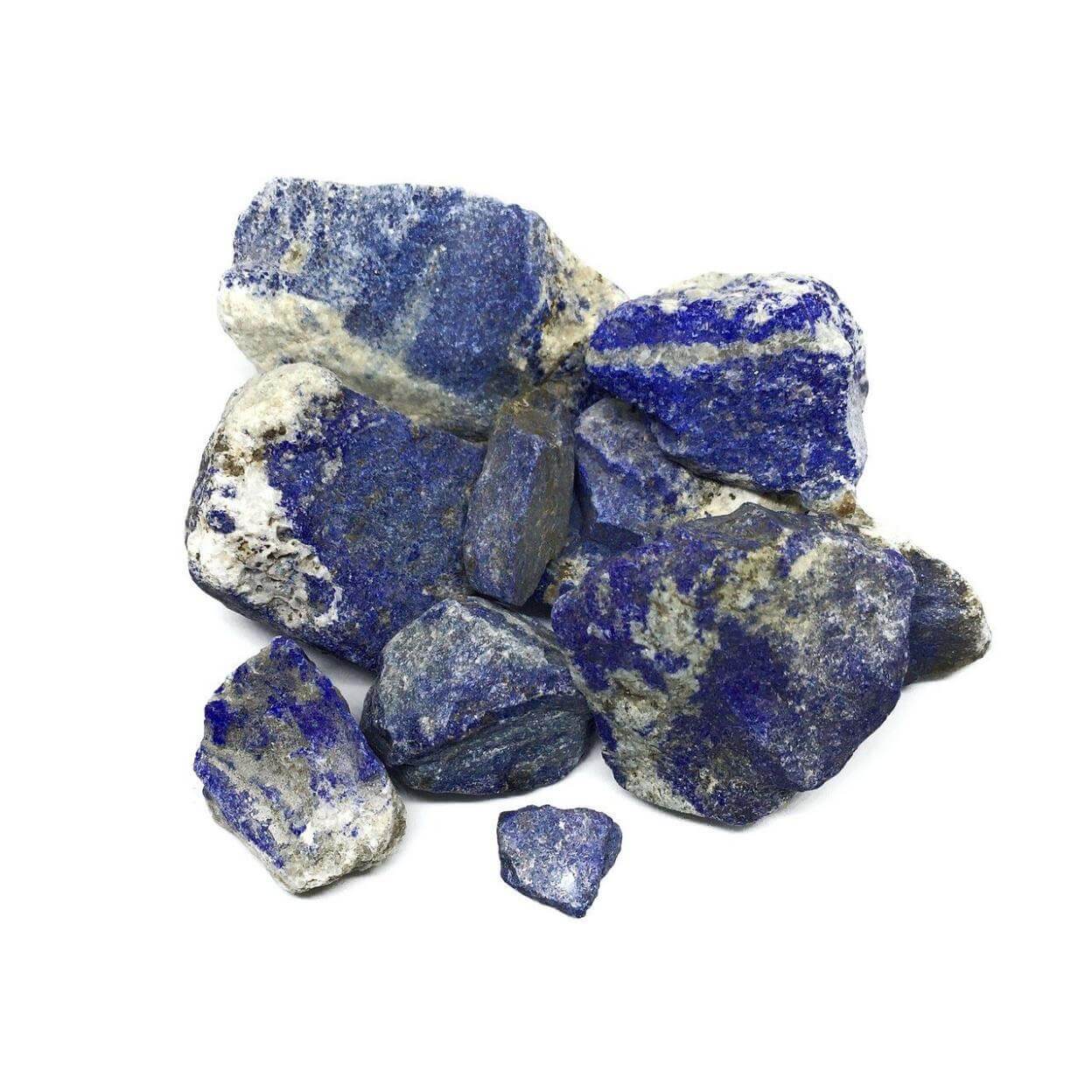 Mystical Secrets of Lapis Lazuli – Self Healing with this Sacred Stone

Lapis lazuli is an intensely blue coloured metamorphic rock that has been prized as a semi-precious stone since ancient times. Composed primarily of the mineral lazurite, lapis lazuli is mined mostly in Afghanistan along with relatively smaller deposits found in countries such as Siberia, Russia, Angola, Argentina, Canada and US among others. Self Healing with Lapis Lazuli: Uncovering the Mystical Powers of this Sacred Stone Besides being used as an attractive addition to jewellery design, lapis is also ground to produce natural ultramarine pigment of the finest quality. However, it’s most precious use is perhaps the mystical powers associated with the sacred 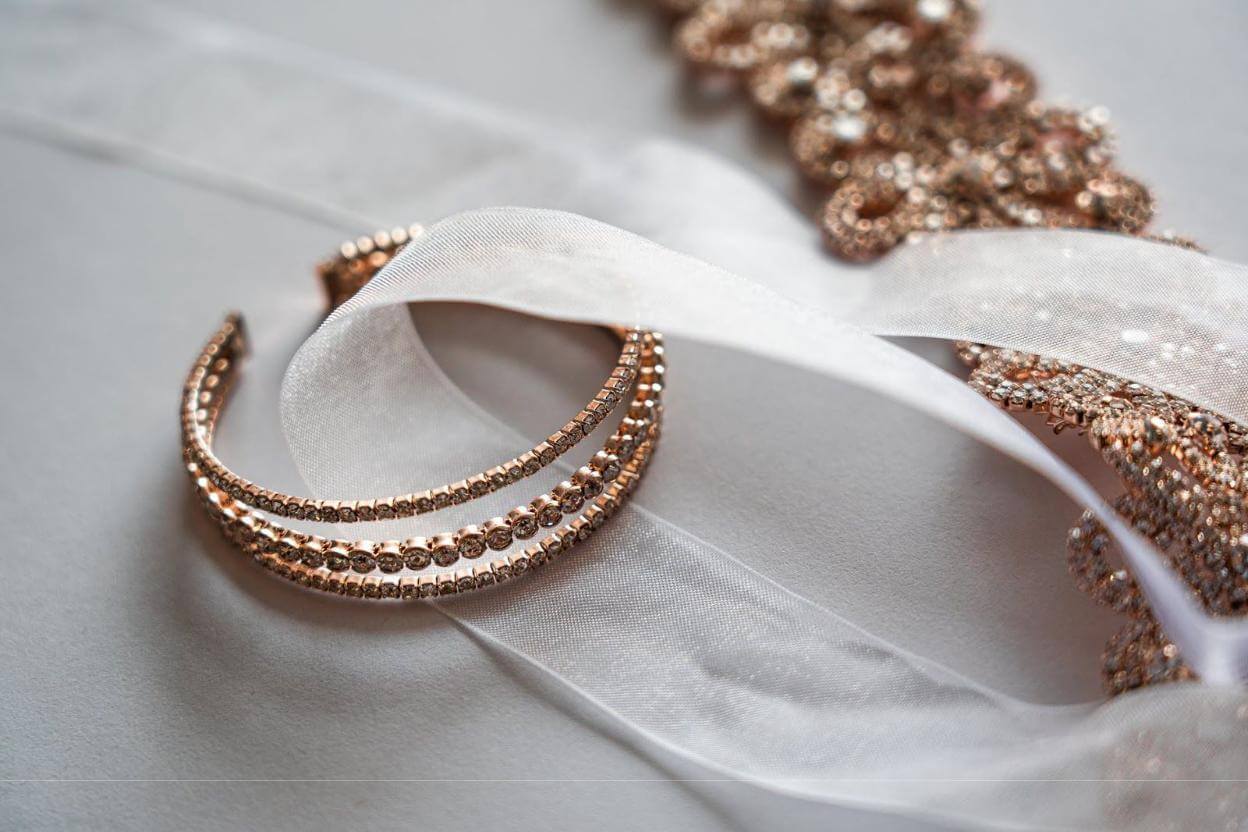 Gold that displays a pink or rose coloured hue is termed as rose gold. How does the gold acquire this hue? And is it even real gold if it’s rose coloured? What exactly are the pros and cons of shopping rose gold jewellery? All this and more will be answered in our blog right here All About Rose Gold To set the record straight right off the mark - yes, rose gold is real gold. It may not be gold in its purest form but it’s gold nonetheless and all the best jewellery brands in London can vouch for its authenticity. In 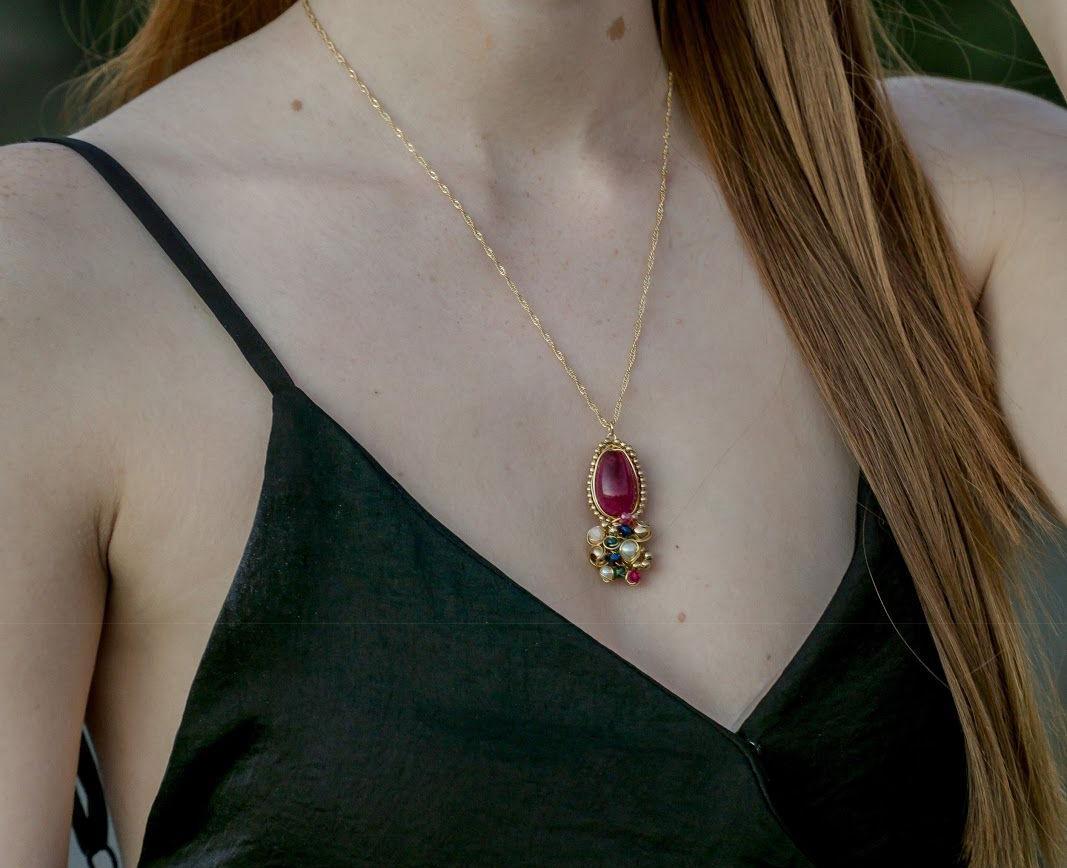 Gemstone Colours That Will Flatter Your Skin Tone

We at Jewel Tree London are definitely obsessed with stones! We absolutely love the pop of colour stones can add to any jewellery piece and more than that we are fascinated by all the spiritual properties they allude to. From Oxford Street to Notting Hill, all the jewellery shops including top jewellery brands of London are offering you precious and semi-precious gemstones to elevate your jewellery collection. However, the sheer variety of stones out there and all the brilliant colours they come can often make for a confusing choice. We are here to help you out a little by telling you 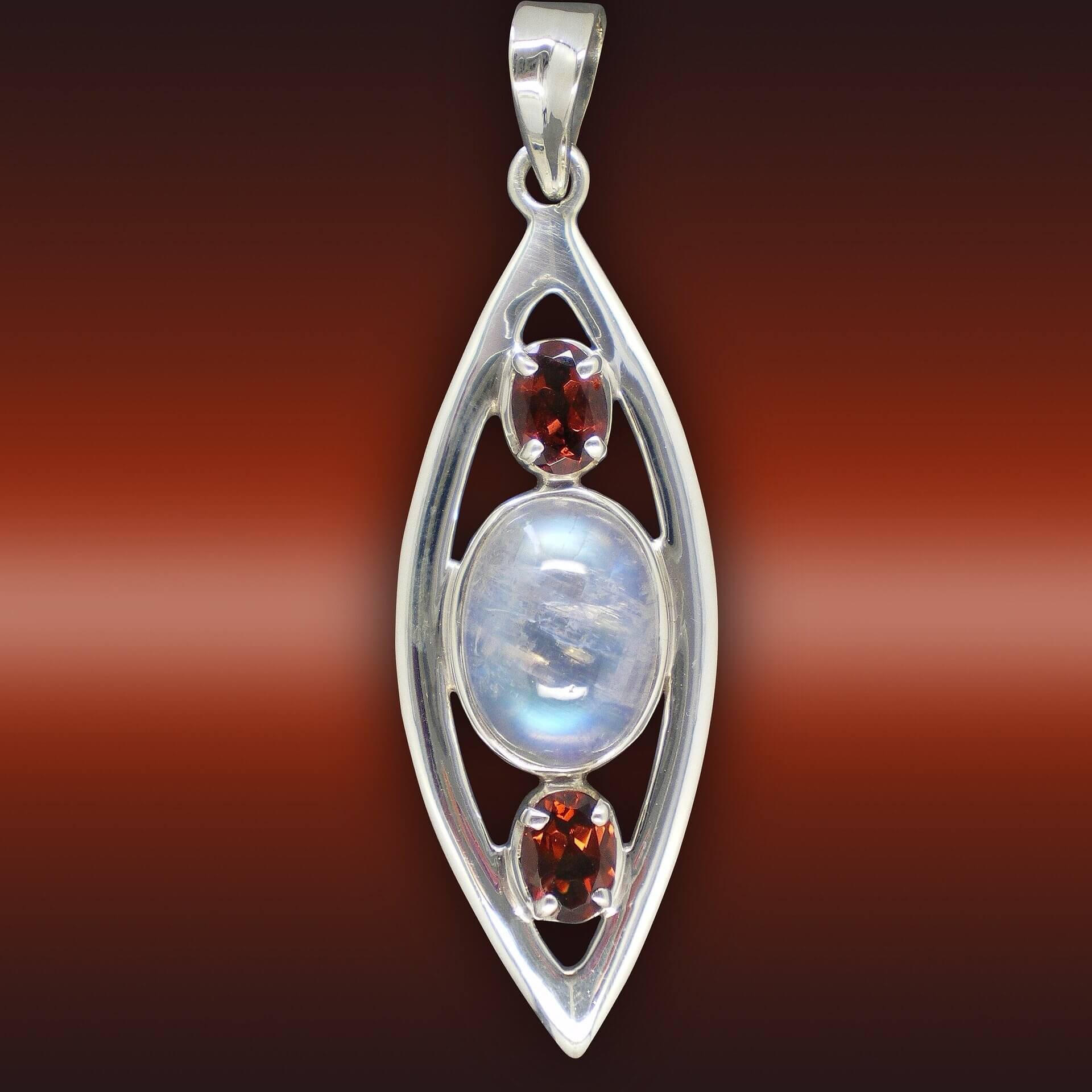 The Ultimate Guide to Moonstone Meaning, Benefits, and Uses

All of the top jewellery brands want to feature stones in their designs nowadays for one and one reason only - the myriad of benefits that lure jewellery lovers in. With so many stones out there and each stone promising to bring you a multitude of benefits, it can get a bit difficult to track what your favorite stone has in store for you. If you’re fascinated with moonstone like many other stone lovers, then Jewel Tree London is happy to bring to you the ultimate guide to moonstone - featuring all you need to know about its origin, meaning, 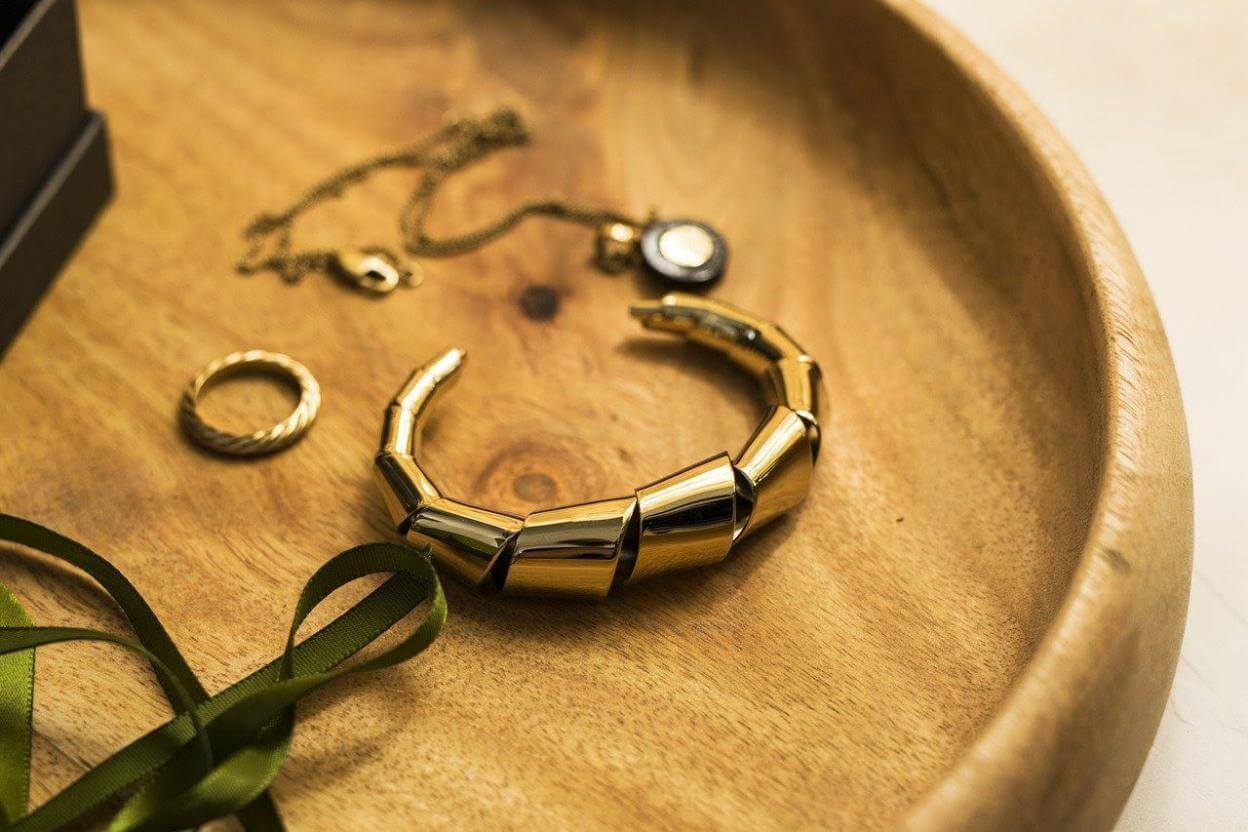 Whether it’s a pure 24K gold necklace from the best jewellery brand or a cute little gold vermeil ring from a jewellery boutique on Notting Hill, all of your gold jewellery is delicate and needs special care if you want to retain its lustre and ensure its durability. Here’s a handy guide from JTL featuring jewellery care tips and a quick word on how to store your ornaments. Recommended Read -  5 important tips to take care of gold jewellery Avoid Detergents and Strong Cleaning Agents Hard cleaning agents and detergents are a strict no-no when it comes to cleaning your jewellery. Stick 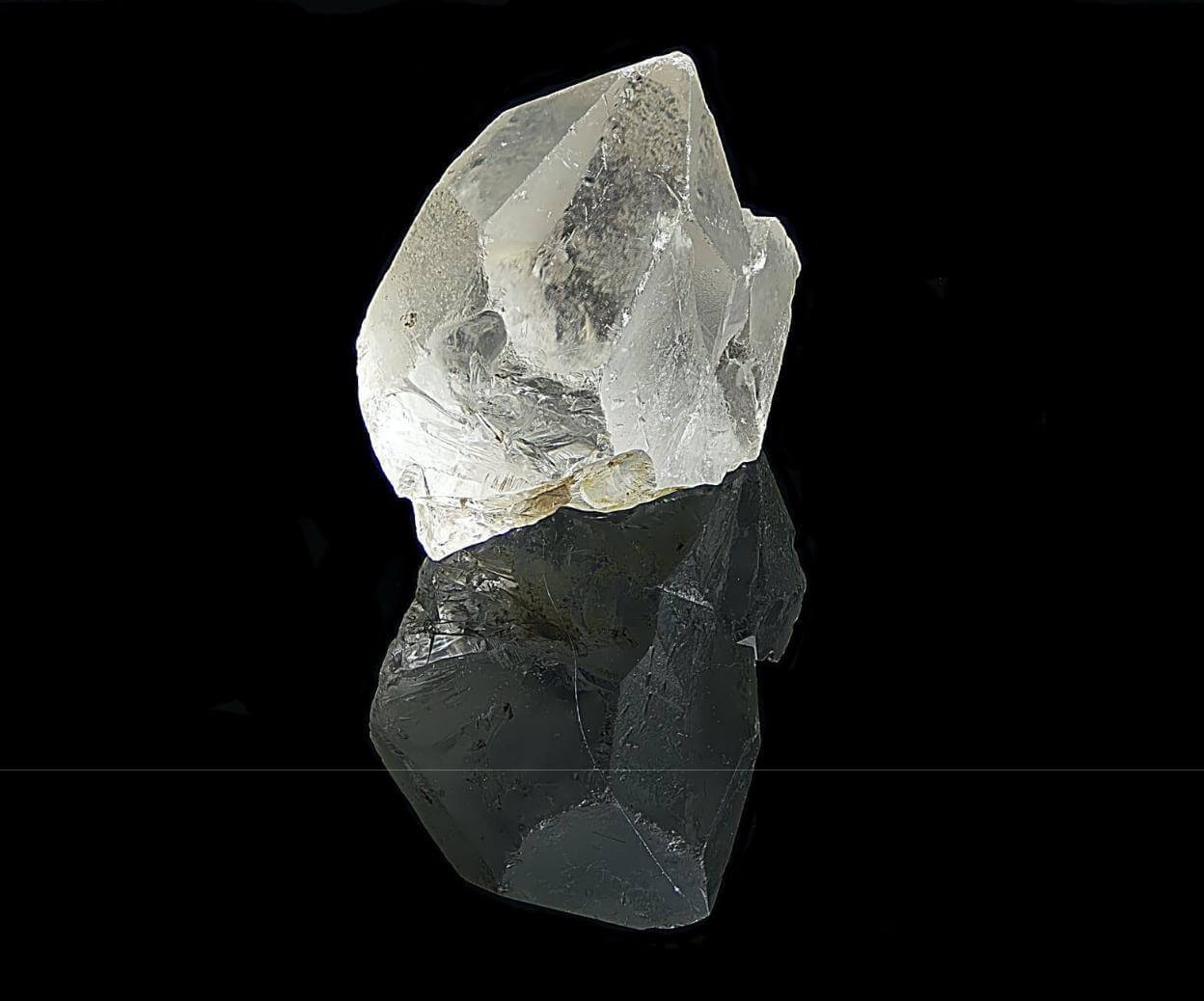 Let’s just start this blog by saying that Rock Crystal Jewellery is most definitely a yay, never a nay. Crystals haven’t ever been out of fashion and it’s not just the colourful aesthetics that attract the eye, but the wide range of protective and healing properties associated with them. In this blog we are exploring rock crystal jewellery in particular, along with answering some of the frequently asked questions about stones and crystals. First Things First: What is Rock Crystal? Rock crystal is nothing but the transparent, clear variety of quartz. Rock crystal is a traditional name given to pure quartz. Quartz 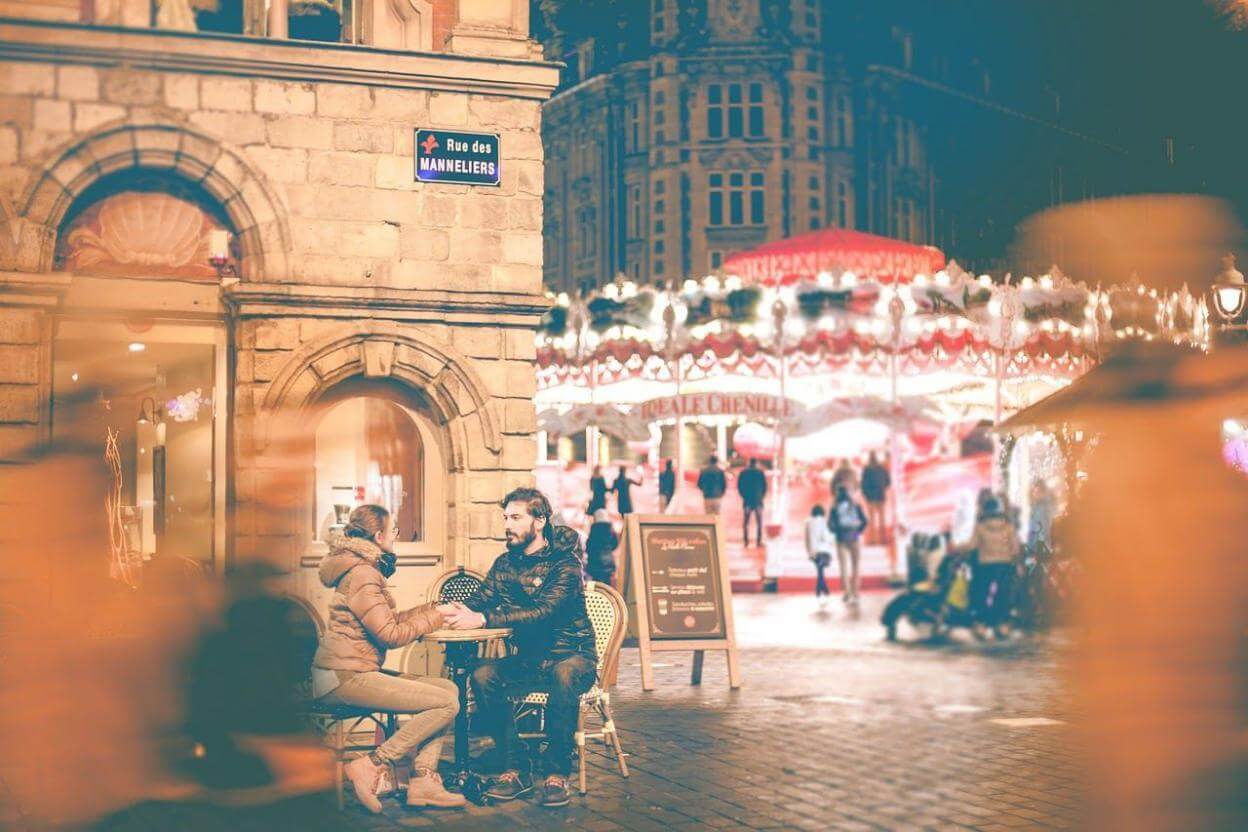 7 Tips for Choosing Jewellery for Your First Date

Whether it’s a person you matched with on a dating app, a coworker who asked you out, someone you met at the bar or simply a friend of a friend - going on the first date is bound to bring with it a fair share of the butterflies in stomach feeling. You could have chatted online for a while, may have been speaking on calls and might have even Facetimed each other already, but meeting someone for a first ​date is a whole other ball game. First dates are when you get to put your best foot forward, and give your 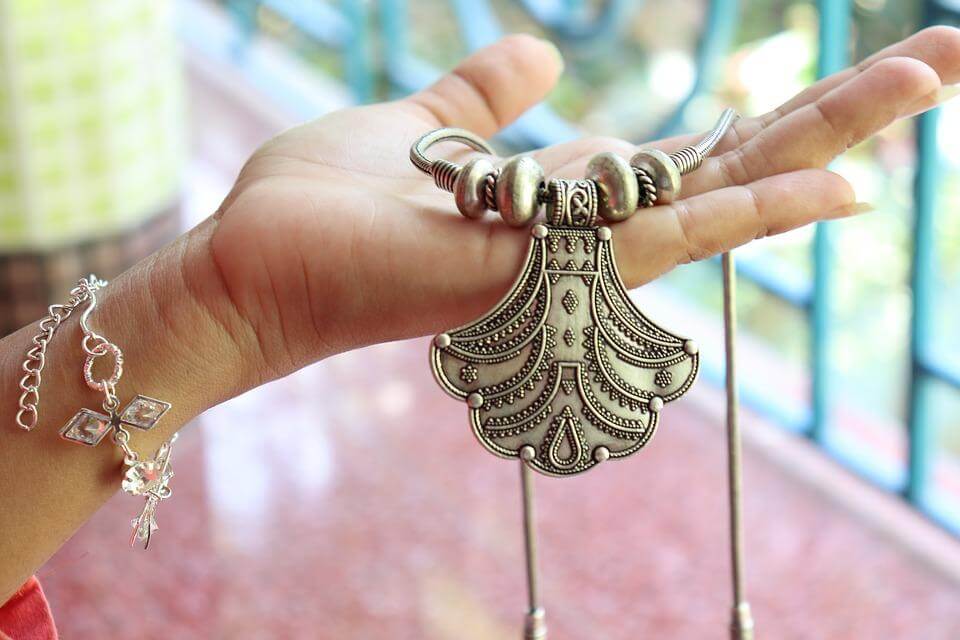 7 Must Have Classic Jewellery Pieces

By the time we’re nearing the end of our twenties, most of us women have figured out our personal style, our fashion comfort zone and how glamorous we are willing to be. We have our wardrobe and accessories nicely segregated into daily wear, formal wear, party wear, date nights etc. Even when it comes to jewellery, we have certain pieces for special occasions, but mostly it makes sense to keep a few classics in your essentials box that you can easily pair with a multitude of outfits for various occasions. Here’s our list of 7 must have classic jewellery pieces 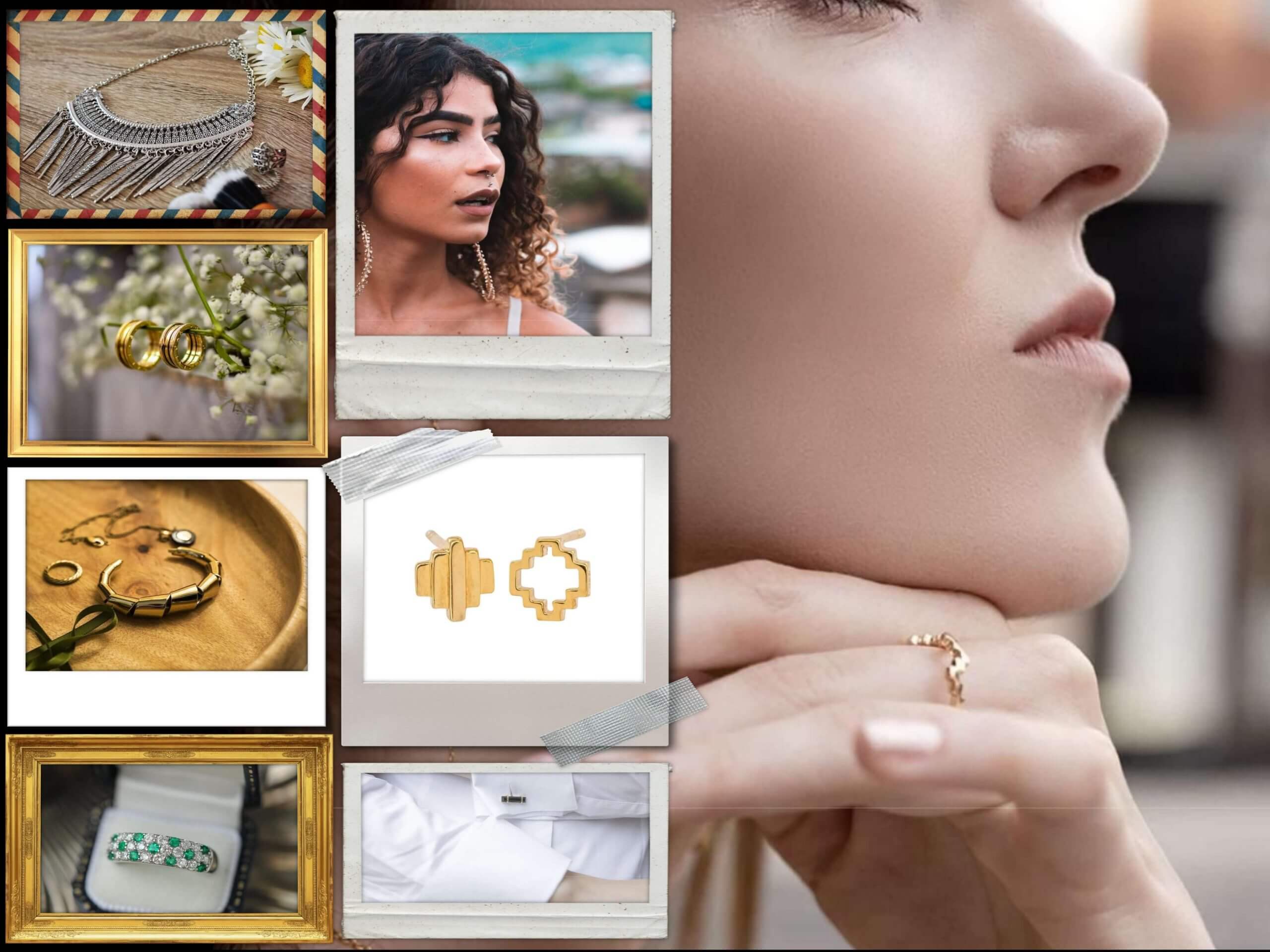 May Favorites: Our Top Picks for Modern Jewellery this Month

The world as we know it has changed substantially over the last few weeks, yet most of us continue to try and maintain some semblance of normalcy in our daily lives. We might be working from home for the most time and stepping out only for a quick grocery run, but that doesn’t mean we should give up on our style statement. In fact, dressing up as you would do for a normal work day is actually recommended by professionals to promote mental well-being. If you’re going to be putting on your ‘outside’ clothes for that video conference, then why

Rainforests are the lungs of our planet

You help to protect it when you shop with us
Join our Instant Climate Action!

Combine style and conscience with our range of ethical jewellery. Made by our skilled jewellery makers using eco-friendly materials and packaging