Stone of the Month for June: Pearl

Birthstones are gems – precious and semi precious – that are associated with the birth month of an individual. These colorful stones are often associated with good fortune and hold significant meaning for the wearer. The stone of the month for June is the spectacularly milky gemstone: pearl. Here’s all you need to know about this gemstone.

Where Do Pearls Come From? 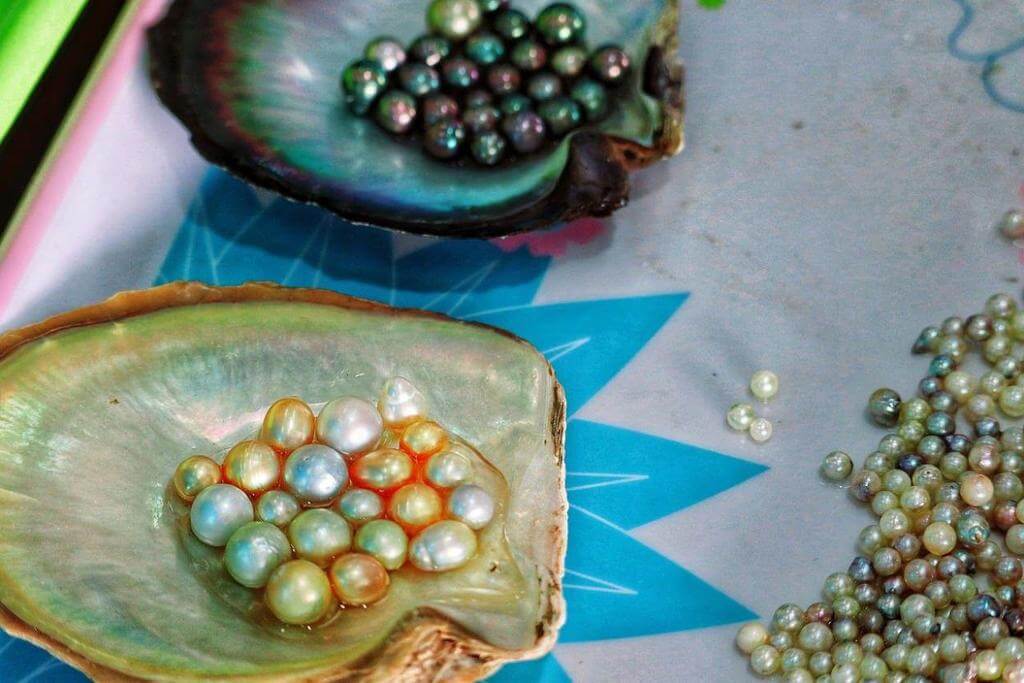 Composed of calcium carbonate, pearls originate within the soft tissue of a living shelled mollusk. The most valuable nacreous pearl is formed in bivalve mollusks or clams. Natural pearl formation occurs when a microscopic particle or object gets trapped within the mantle folds of the mollusk triggering the mollusk to produce layers of nacre around the particle as a defense mechanism. Nacre, or mother of pearl, is also what composed the inner layer of a mollusk’s shell. Natural pearls, also known as wild pearls, are very rare in nature and extremely valuable. Cultured pearls, on the other hand, are formed in pearl farms where the natural process is facilitated and accelerated via human intervention.

The Significance of Pearl 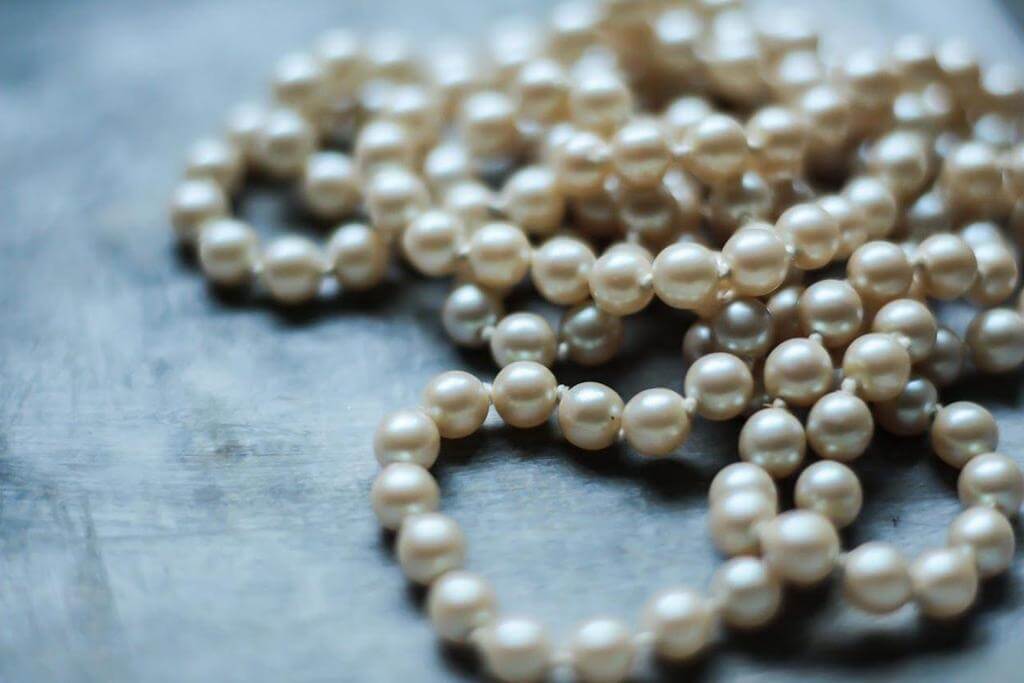 These precious organic gems have been revered for their iridescence since ancient times. They have been associated with purity, elegance and integrity among other qualities. Pearls are also a symbol of wisdom and known to offer protection along with attracting wealth and luck. One of the prominent healing properties associated with a pearl include bringing a sense of calm to the wearer. It is also said to assist with alleviation of digestive disorders and combat fertility problems of the wearer.

What’s the value of a Pearl? 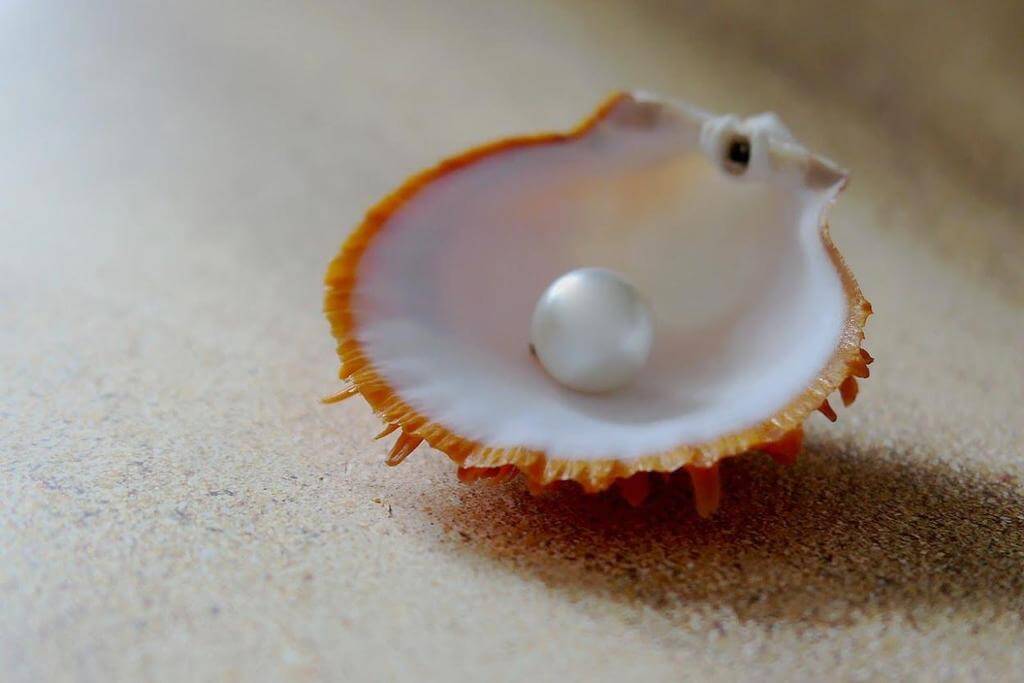 Value of the pearl can oscillate quite wildly and is influenced by many factors. The most decisive factor while evaluating a pearl is whether the pearl is a wild (natural) pearl or a cultured pearl. When it comes to cultured pearls, South Sea pearls are one of the most valuable varieties and Freshwater pearls are the most affordable ones. Other factors such as size and shape also affect the pricing. The average price range of pearl could be anywhere from less than £50 to an upward of £70K! 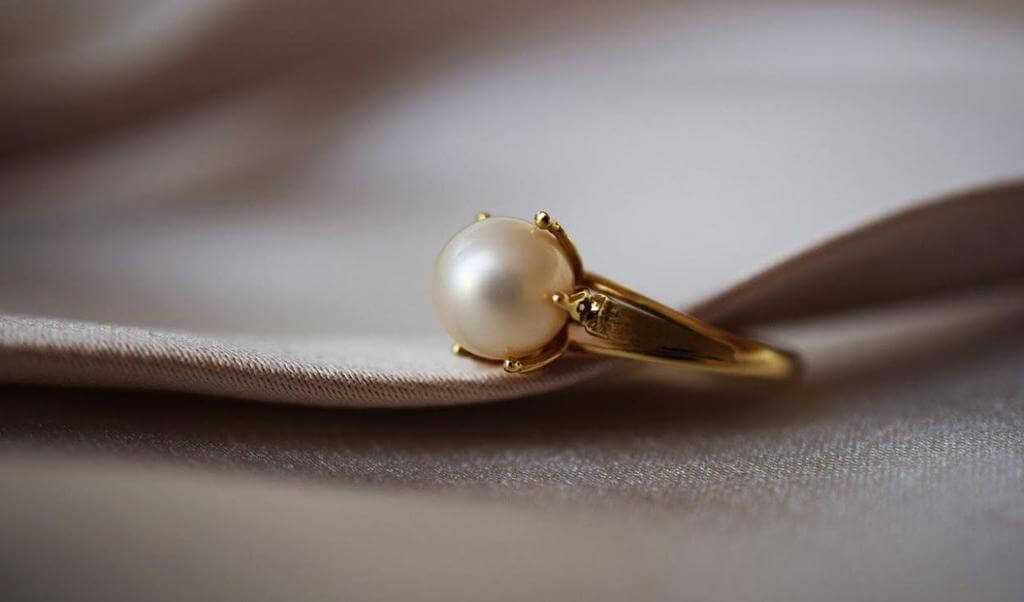 Pearls are one of the most classic pieces of gemstones that will perhaps never go out of style. Whereas all gemstones originate from the depth of the earth, pearl is a gift of the ocean and it’s lustrous beauty elevates the elegance factor of any jewellery design. Available in a wide variety of styles, pearls can be adorned in a simplistic fashion such as a ring or a minimalistic pendant necklace. At the same time, pearls can be worn to add drama and make a powerful statement.

Suitable for everyday fashion, formal settings and even grand occasions, pearls make for a wonderful purchase both as a gift for someone else and a personal investment.

While pearl is widely regarded as the birthstone,, two other stones are also considered to be significant for those born in the month of June. Moonstone, famous for its adularescence, is associated with love, fertility, passion and luck. Alexandrite, a rare variety of chrysoberyl, is known to change its colour wildly (from blue-green to purple-red) under different lights making it an attractive choice for jewellery design. It is said to lend emotional balance to the wearer along with boosting confidence and self-esteem.