While browsing for gemstones to be included in your jewellery design, you will come across many descriptive words. Besides the 4Cs you will also come across the term ‘inclusions’. So what are inclusions in gemstones and are they good or bad? Are gemstones inclusions really important and should you be paying more attention to them when purchasing gemstones? Continue reading our post to find out all the answers.

What are Gemstones Inclusions?

Any material that gets trapped or ‘included’ in any mineral during the formation process is called an inclusion. This material could be anything from gas bubbles, to liquids, to crystals or even other minerals. One could quite easily compare inclusions to a human fingerprint – each inclusion is unique to that particular stone and no two genuine gemstones will have the exact same inclusions.

What is the Importance of Gemstones Inclusions? 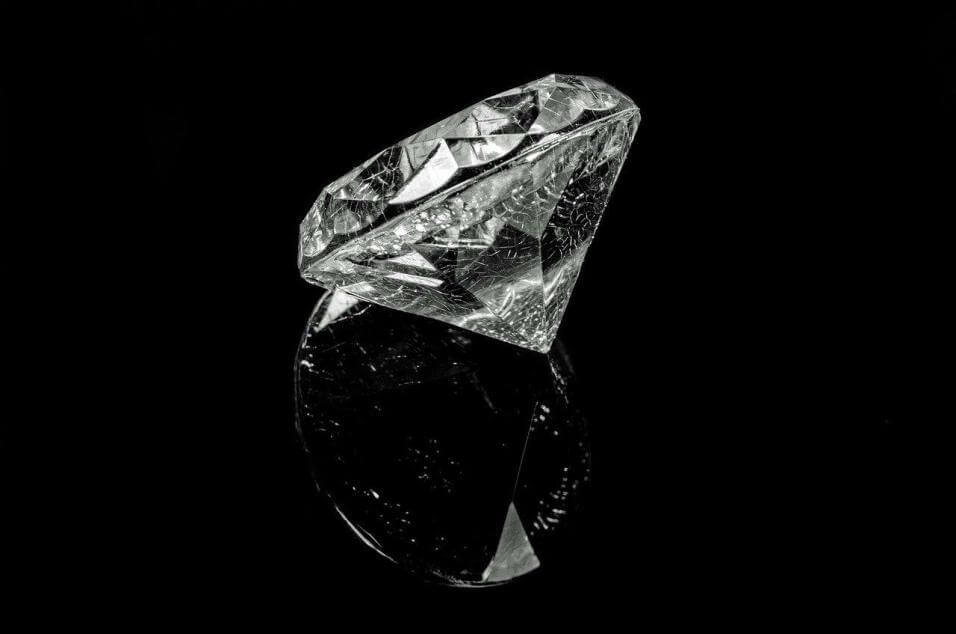 One would think inclusions in gemstones would just equate to impurities and render the stone useless. However, that is not the case. Inclusions are unique identifying markers, just as you would have unique birthmarks. In gemology, inclusions are actually quite important in studying the stones and come quite handy identification, differentiation and evaluation purposes.

Recommended Read:  All About Stones 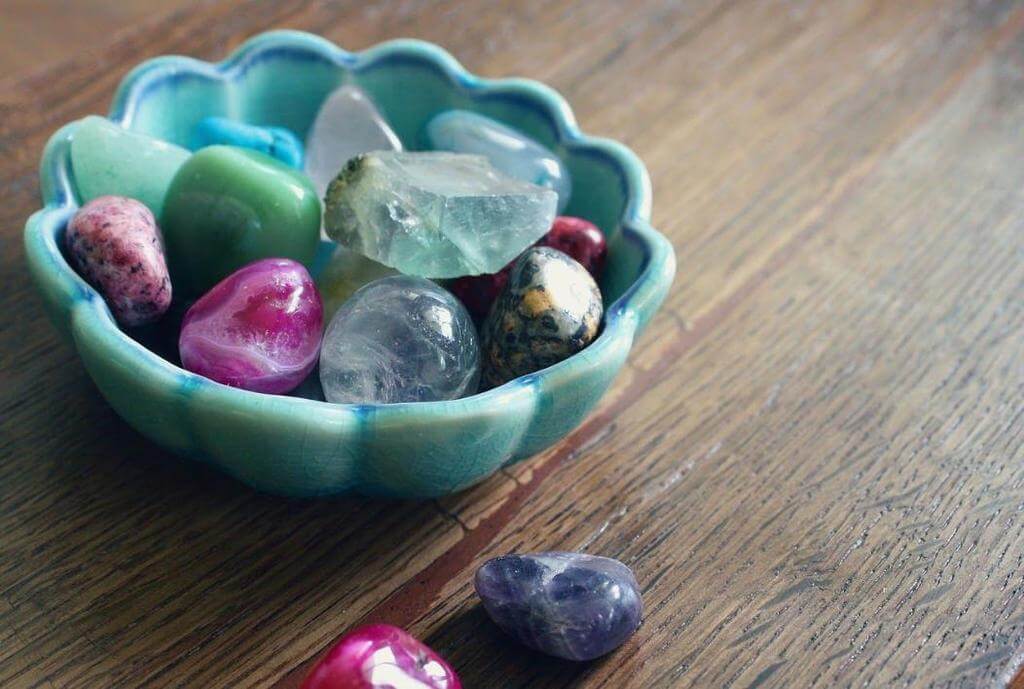 Certain inclusions occur only in certain species of gemstones. Ergo, studying and recognizing the inclusions in any stone can help with the identification of the gemstone’s species, and classify new ones as well. The region in which the mineral was formed also affects the type of inclusions, therefore inclusions can also be used to identify the origin of the stone. 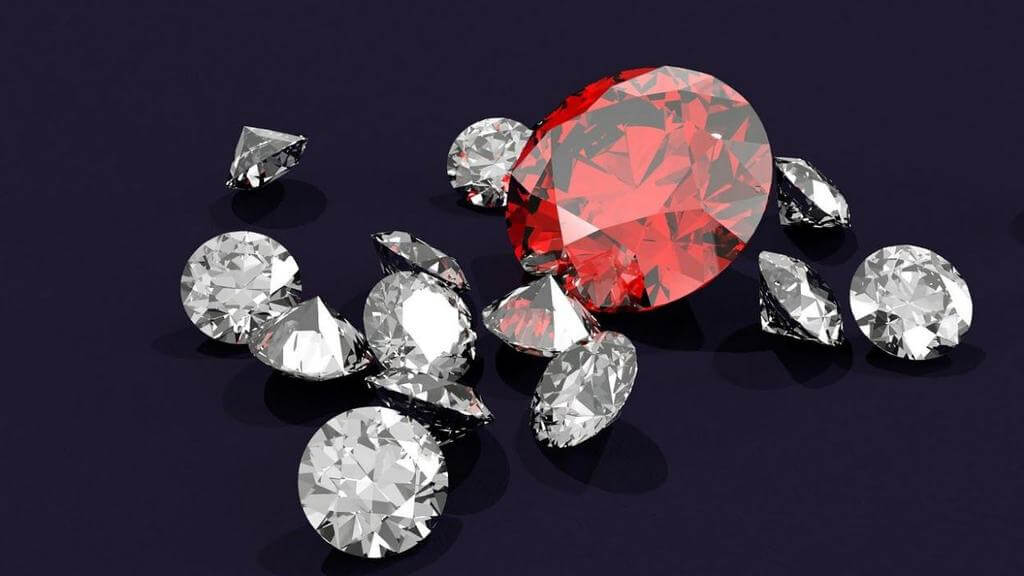 Inclusions are extremely helpful in distinguishing natural stone from synthetic ones. While synthetic stones can also have inclusions, they are usually easy to tell apart by the growth method used in laboratories. It’s also important to note that one shouldn’t confuse outer cracks and chips as inclusions, and if you’re in doubt then it’s best to trust an expert. 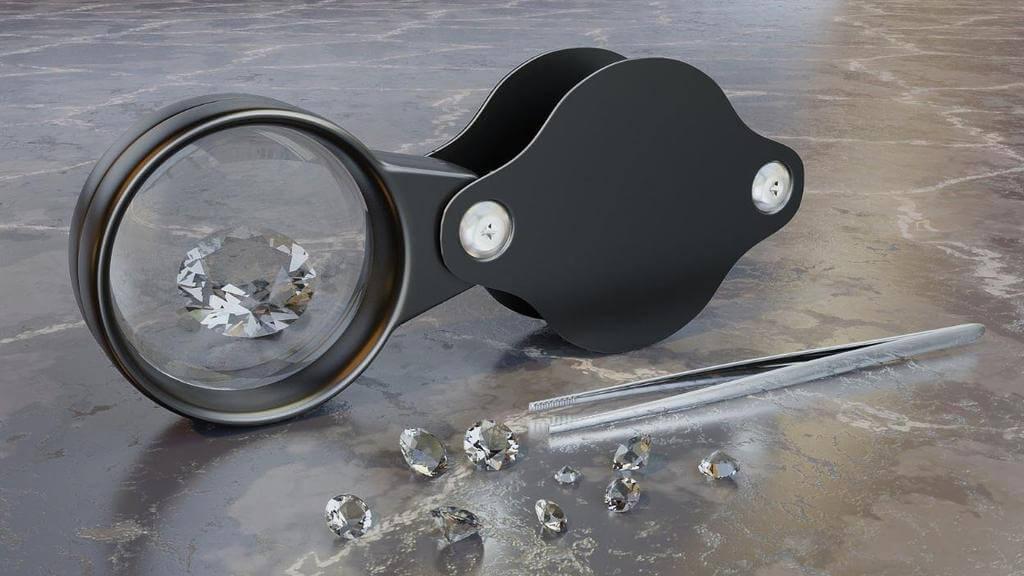 When it comes to estimating the value of a gemstone, inclusions play a vital role. While in certain precious stones, such as diamonds, inclusions can decrease the value; there are also certain other stones in which inclusions add an extra layer of rarity hence increasing the overall value. One such stone is the star sapphire, where the inclusion is what gives it the prominent star effect.

Want to Know More About Stones? 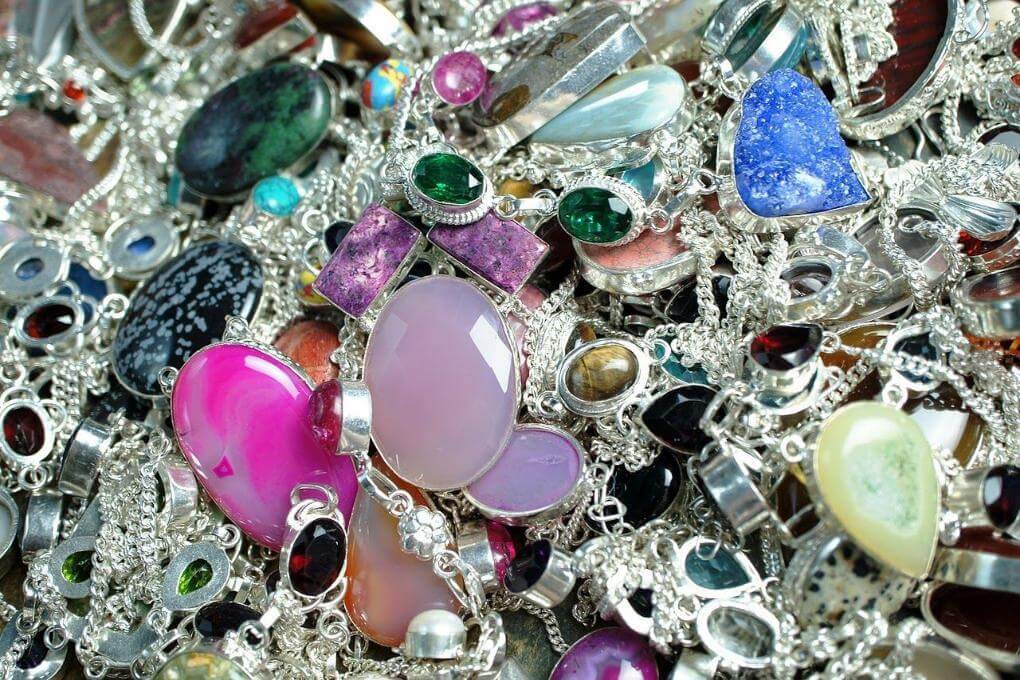 Check out our guide to stones and learn all about the top stones used in jewellery design, their significance and the astrological benefits.